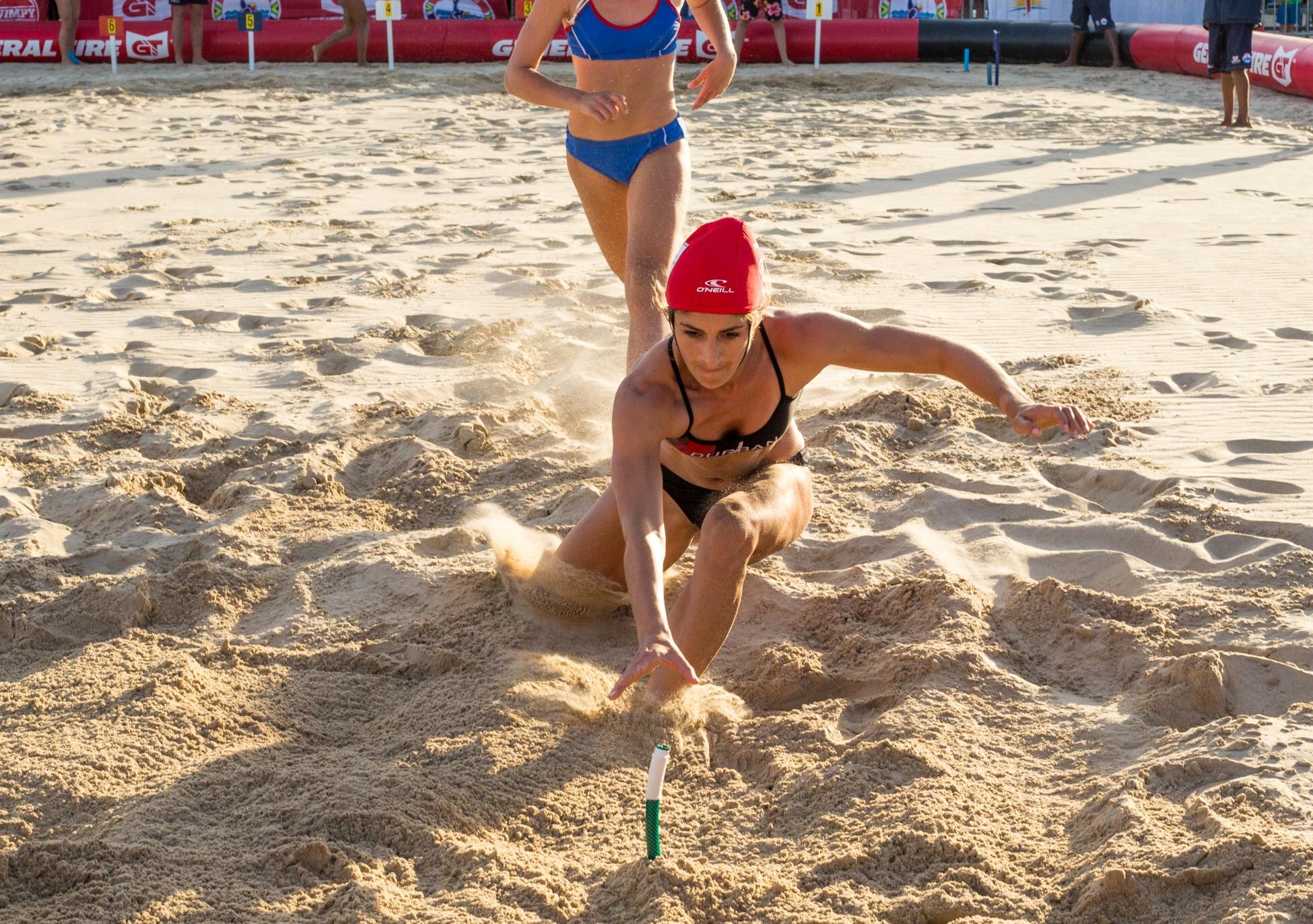 INTERNATIONAL surf lifesaving competition returns to Durban for the first time in a decade when the 11th edition of the International Surf Rescue Challenge takes place over three days at North Beach (Durban) on 28, 29 September and 2 October.

Featuring some of the best male and female lifesavers in the world, the competition started in 1999 as a trans-Tasman rivalry between Australia and New Zealand before expanding to include South Africa in a Tri-Nations format.

In recent years the competition has grown to included teams from Canada, Germany, France, Great Britain, Spain, Japan and the USA, with every nation encouraged to send an open and a youth/development team to the competition.

This year South Africa, Australia and New Zealand will compete with athletes from Japan, Spain and the USA.

Marine SLC stalwart Carmel Billson is a threat to all the ocean events, and with Sasha-Lee Corris-Nordengen will be a formidable rescue unit.

Lifesaving South Africa’s director of sport Craig van Rooyen says having the opportunity to host the event in Durban has many positives for the sport of lifesaving in South Africa.

This event attracts over 180 competitors, spectators and supporters from all over the world, and generates a positive economic impact for the city and the country. We will see many world-renowned lifesaving athletes compete in various events over a three day period at North Beach which is home to Durban Surf Lifesaving Club, one of the largest and oldest clubs in South Africa,” said Van Rooyen.

The 22 traditional surf lifesaving disciplines as contested at national and world championships will be fought for over the three days.

Based at the Durban Surf Lifesaving Clubhouse at North Beach the swim, board, surfski and beach events will be staged over three days on the weekend of 28 and 29 October and concluding on Wednesday 2 October.