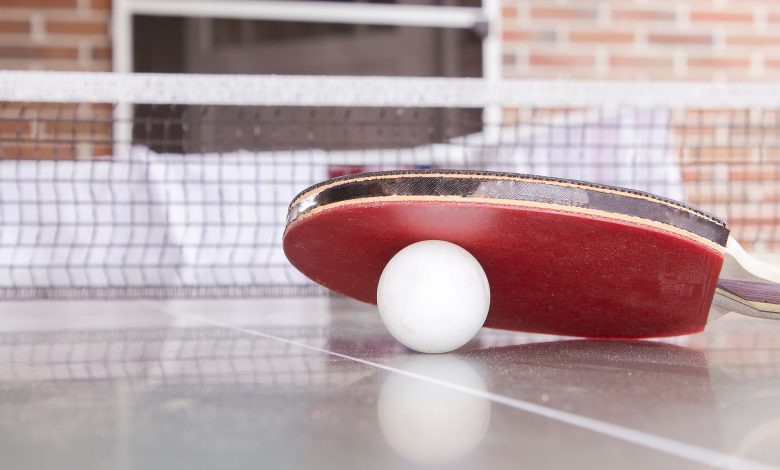 DURBAN will host the World Table Tennis Championships in 2023 – the first championship to take place in Africa since Cairo played host in 1939.

MEC for Economic Development, Tourism and Environmental Affairs, Nomusa Dube-Ncube said the decision was made by the International Table Tennis Federation (ITTF) during their virtual Annual General Meeting on 28 September.

Dube-Ncube said Durban contended with Düsseldorf for the hosting rights, winning the votes to see South Africa take the reins from Germany which has hosted the event on six previous occasions, including twice in the past eight years.

“We acknowledge with humility ITTF’s announcement that ‘Durban will become the first South African city to host the event after it enjoyed a commanding 90 votes to 39 victory over its German opponent’. I want to convey our sincere gratitude to the South Africa Table Tennis Board (SATTB) President Joe Carrim and the entire leadership for working with KZN Government, eThekwini Municipality and other key role players during the bidding process,” she added.

MEC for Sport & Recreation, Hlengiwe Mavimbela said: “We are proud of the fact that hosting the WTTC 2023 gives us as the people of this province the opportunity to showcase our rich sporting culture to the whole world.”

“We continue to work hard to position Durban as a globally competitive city with sports lovers ready to play; and entrepreneurs ready to form partnerships,” he said.