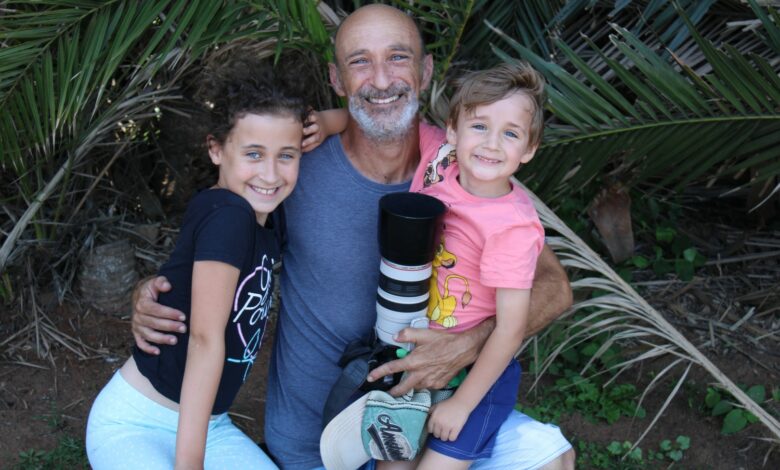 uMhlanga photographer captures magic with a photo a day

Home » uMhlanga photographer captures magic with a photo a day

UMHLANGA resident, Ryan Joffe has a simple life philosophy; to look for beauty in everything.

It has certainly helped him on his project to document everyday life, one photo a day, for the last 1 060 days, without fail.

Joffe, a photographer and designer, said he began his endeavour in 2019 while working on social media posts.

“I was scrolling through the Facebook feed and, more often than not, there was just bad news everywhere. Even in an innocuous story, people were fighting in the comments section. So, taking photos every day and sharing them on my profile was my way of combating that and creating positivity.

“It’s now become something that is synonymous with my day and that I love doing. My one rule is that I cannot photograph family or things going on at work. The first few weeks were quite difficult but, as time went on, it got easier. It makes you look at things differently,” he said.

His photo a day has also inspired his daughter, Oriah, who sometimes takes photos.

Joffe said this project has also made him more appreciative of the things around him.

“I often take my daughter for swimming lessons and, one day, I saw this beautiful flower that I’d never seen in my life. I took a few photos on the day, but I remember thinking to myself that I might not have noticed that before this project. It changes you in a way where you look for the beauty in everything you see,” he said.