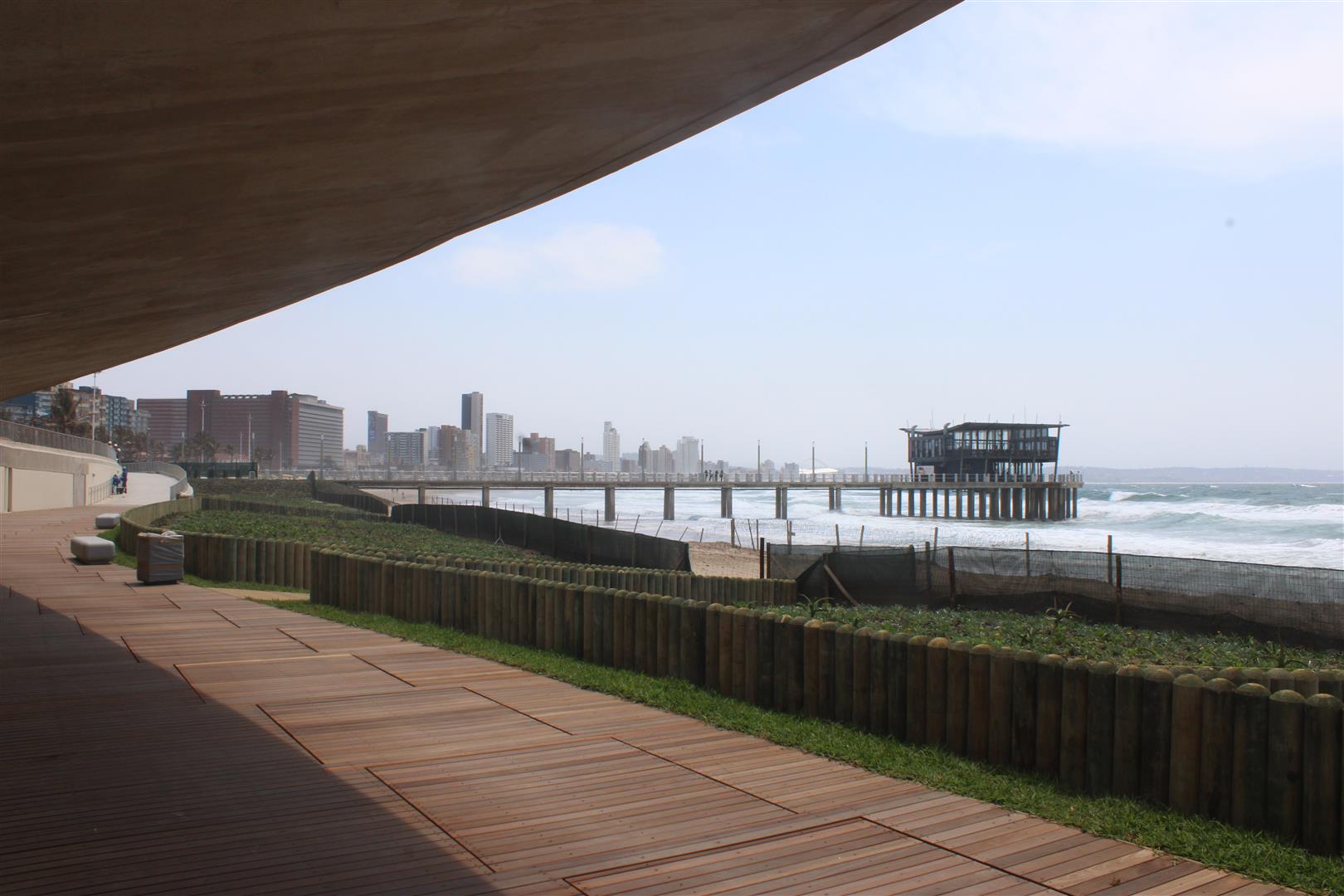 Swimming prohibited as Durban beaches open to the public

Home » Swimming prohibited as Durban beaches open to the public

According to DA caucus leader, Nicole Graham, there are limitations in place as the beaches open, and bathing is prohibited.

“The shark nets were lifted on 25 March and are still being put back in place. The deadline for that is 15 June. The ablution facilities at the beaches were closed during the lockdown and now need to gradually be opened if people are using the beaches. I believe the staff in that department are undergoing training and are supposed to be back at work full time on a rotational basis,” she said.

Beach goers can now venture past the promenade onto the beach for activities such as fishing, although some facilities will stay closed.

“The information we received is that the beaches are closed to bathing but fishing is allowed in terms of what has been announced by the Minister. The sports fields and pool and all other facilities remain closed, except for non contact sports through professional sporting associations,” she said.