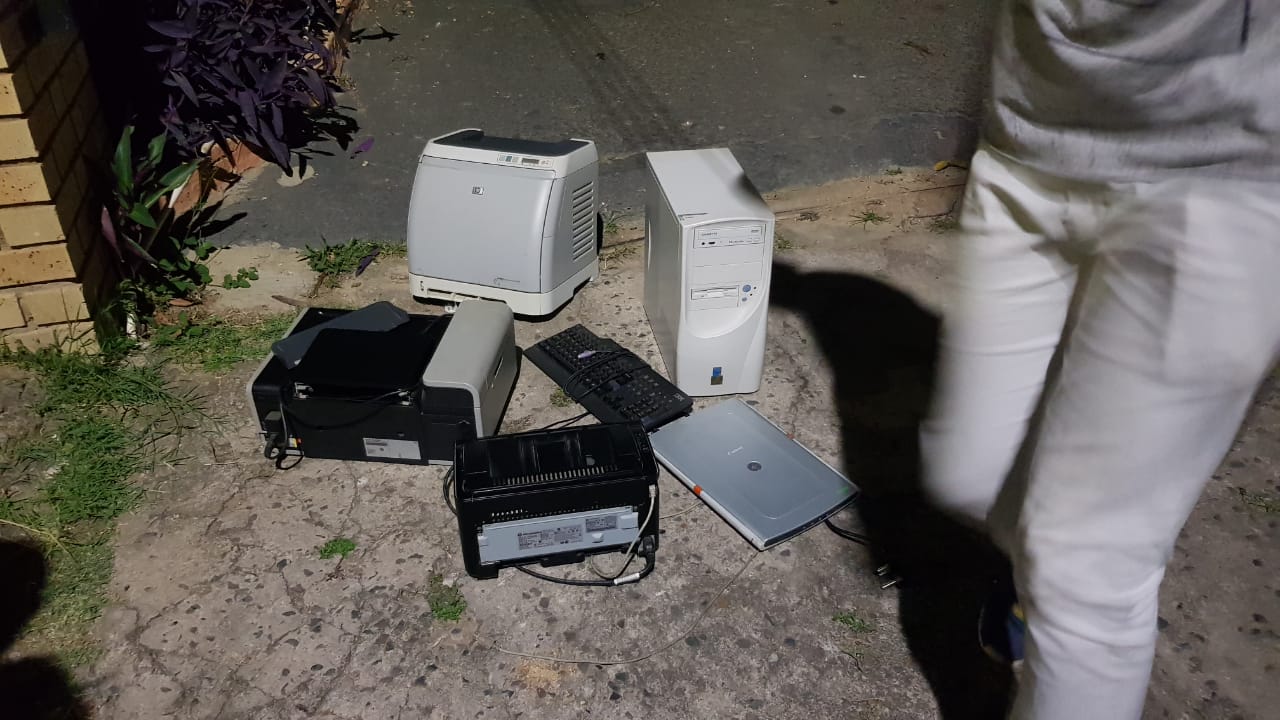 String of arrests made in theft of motor vehicles

Home » String of arrests made in theft of motor vehicles

ONE person was arrested on Wednesday for their role in the theft of a vehicle stolen from Durban North. The vehicle, a Ford Ranger, was stolen on Blackburn Road at about 11am.

According to Marshall Security’s Kyle van Reenen, the vehicle was fitted with a satellite tracking device monitored by Netstar.

“A signal was found in the Avoca Hills area and our Special Operations Team was activated to assist. The vehicle was spotted at a service station in Mount Moriah. Two suspects alighted from the vehicle and fled on foot. One suspect was apprehended. The vehicle and suspect were handed over to the South African Police Services for further investigation and processing,” he said.

According to provincial SAPS spokesperson, Brigadier Jay Naicker, two men, one in KwaMashu and another in uMlazi were arrested in the operation.

“A Metro police vehicle with a cloned registration number was seized. A laptop suspected to be stolen was also seized by police. The suspect was charged for being in possession of stolen property. A rigorous investigation conducted by the team led them to Umlazi where fraudulent logbooks and licence discs were discovered at a home. Equipment such as computers; printers; scanners; numerous fraudulent documents and Department of Transport stamps as well as stationery were seized. A second stolen vehicle was found on the premises,” he said.

The KwaZulu-Natal Provincial Commissioner, Lieutenant General Khombinkosi Jula applauded the arrest as well as the recovery of the vehicles.

“This breakthrough is very promising and we hope that it will lead to further arrests and a crackdown on syndicates dealing in stolen and hijacked vehicle,” he said.