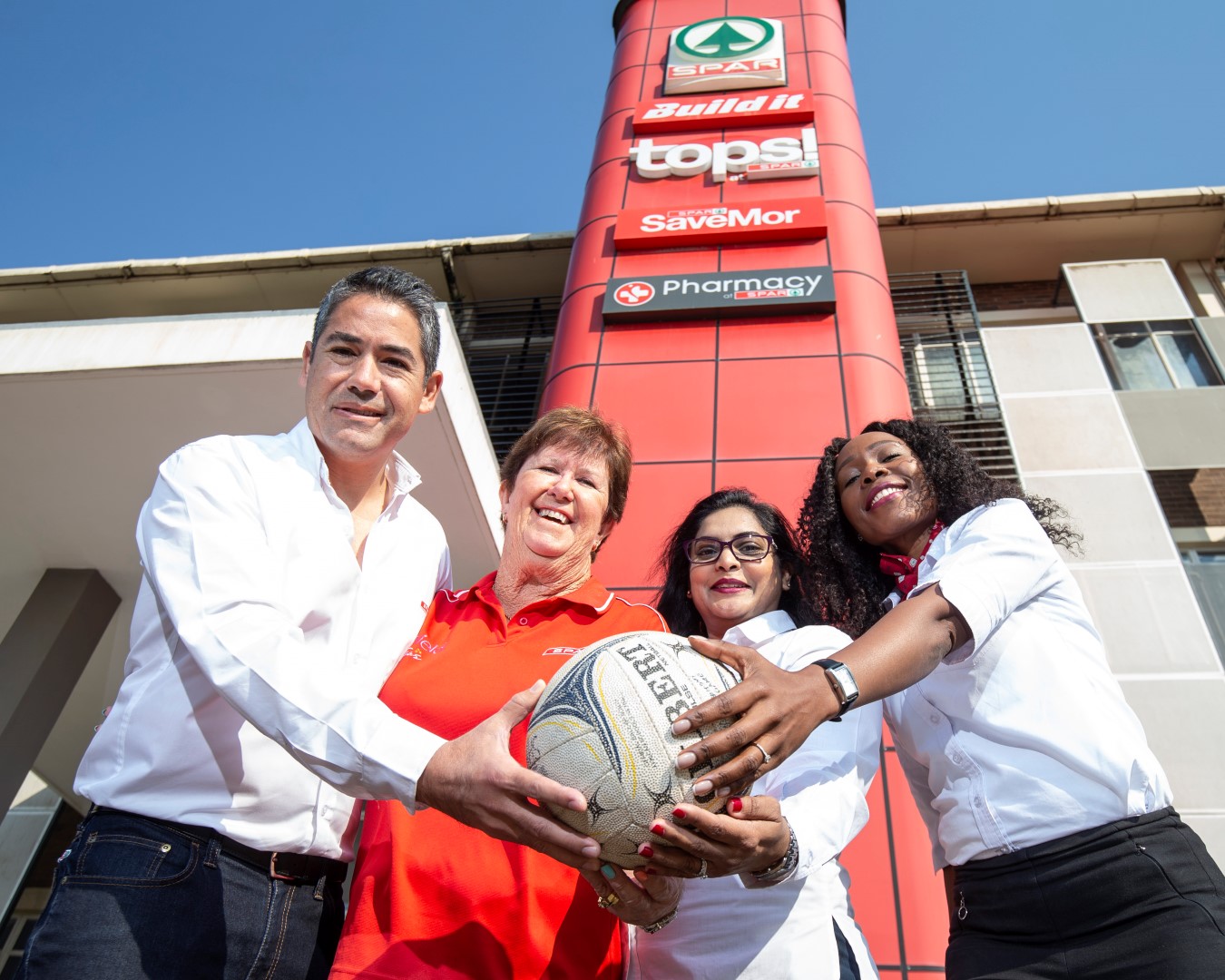 BUILDING on the highly successful hockey tournaments, SPAR KZN are proud to announce, in association with SchoolgirlSport (SGS), the exciting and brand new SPAR Schoolgirls’ Fast 5’s Netball Tournament that tips off this August.

The hockey tournament that got rolling in KZN nine years ago is now a popular highlight on the national schools sporting calendar. Complementing it, this netball challenge will begin with four tournaments this year in four regions, with the intention of twelve teams taking to the courts in each area.

Netting the first tournament, Amanzimtoti will be hosting at the Kuswag High School courts, which will have teams from around Durban on Saturday 3rd August, followed by Southcity Christian School in Margate hosting teams in the Southern KZN areas on Saturday 24th August. Empangeni High School will host Northern Coastal area on Saturday, 31 August, and Voortrekker will host the final tournament with the Pietermaritzburg schools on Saturday, 5 October.

The running of the programme will differ slightly from region to region, depending on the number of schools and if the hosts will run games in a round robin or pool game format.

This new tournament rides the crest of the wave of excitement around netball in SA as after the Proteas finished fourth at the Netball World Cup.

Max Oliva, MD of SPAR KZN stated, “Signaling the start of an exciting journey for young netball players around South Africa, tournaments such as our SPAR Schoolgirls’ Fast 5’s Netball Tournament opens up a whole world of potential for so many talented, unearthed players from outlying areas that dream of wearing the green and gold.”