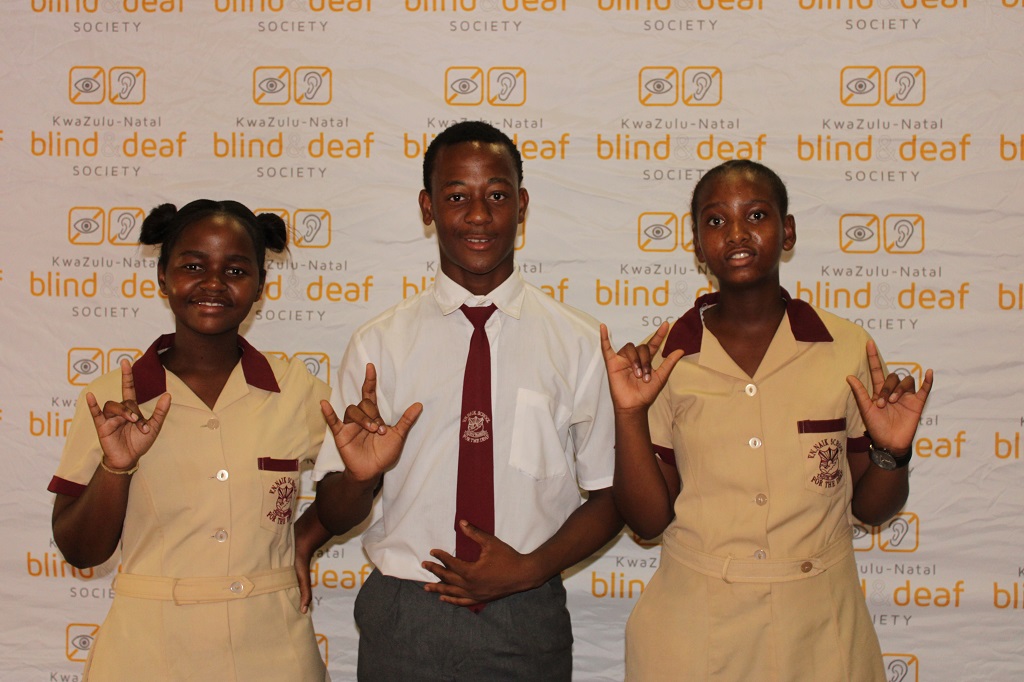 WHEN President Cyril Ramaphosa said that South African Sign Language (SASL) will become the country’s 12th official language, it was a victory for the KwaZulu- Natal Blind and Deaf Society (KZNBDS) which has long advocated for sign language to be recognised officially.

“This is more than a victory for our Society as we have been part of the people who have been advocating in the forefront that SASL be one of the official languages,” said KZNBDS.

“The Society, in its 84 years of existence, has always advocated for the deaf and their rights. However in 2014 the launch of Talksign has directly addressed the challenges and gaps between the hearing and deaf community,” added KZNBDS.

Ramaphosa made the announcement during his fourth state of the nation address earlier this month in parliament.

In his speech Ramaphosa said: “Following the recognition by the Department of Basic Education in 2018 of South African Sign Language as a home language and the recommendation by the Parliamentary Constitutional Review Committee that it be the 12th official language, we are now poised to finalise the matter.”

For KZNBDS, the official recognition of SASL as a language will uplift the deaf community and create a sense of belonging.

“Being recognised as an official language means it will be a language that anyone should learn and not only be associated with the deaf community,” said KZNBDS.

“The deaf community will finally have a voice. For them having hearing people learn to sign will give them encouragement to engage and not feel like strangers in their own country and communities. This will also alleviate the frustration of the deaf community when visiting public entities and they are not understood because their language is not officially recognised,” added KZNBDS.