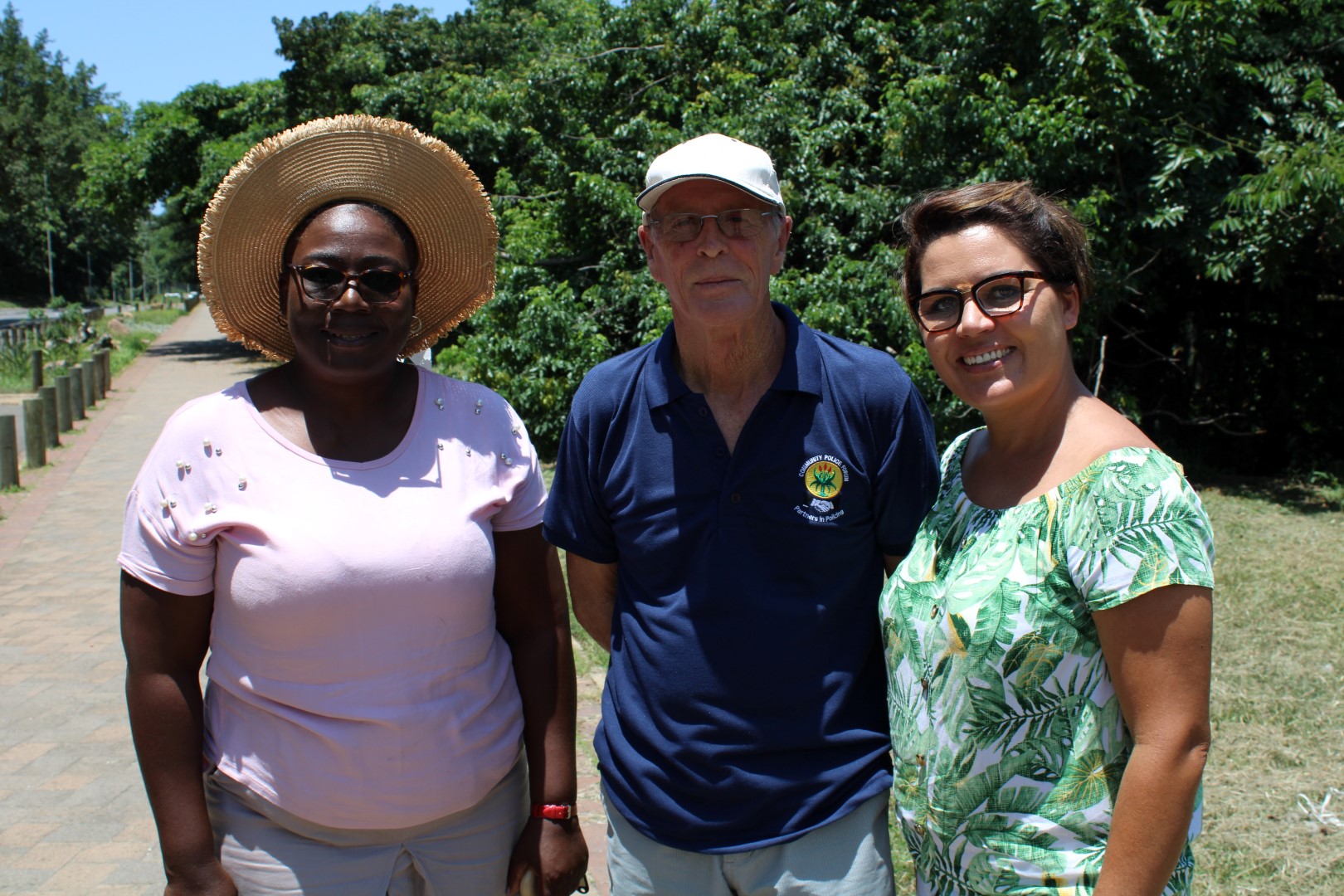 LOCAL residents, stakeholders and the Greenwood Park CPF have hailed the rejuvenation project on Riverside Road, which resulted in a drastic reduction of crime in the area, a success.

Key to the project, which is now in its second year, was the security presence on the busy road with eight security guards posted at various points along the route popular with visitors and cyclists.

The City’s Security Management Unit which was responsible for beefing up security saw one major arrest of the suspect involved in the armed robbery of ward councillor, Nicole Bollman, at the Beachwood Mangroves Nature Reserve.

Brian Daish of the Greenwood Park CPF, said he motivated for continued security presence due to the positive impact it had on the route.

“In 2018, when the project was launched we saw a tremendous impact on petty crime, prostitution and the overall safety of Riverside Road. Sadly once the festive season had passed the project came to an end and was only kickstarted over the festive period in 2019. We are hoping that the City sees the value of posting the guards along the route on a permanent basis as it has helped reduce any criminal activity.

“The security guards were also able to identify a number of illegal dwellings on the uMngeni River banks which have since been demolished. They were also able to stop prostitutes from operating in the area near Roadhouse Crescent. We feel prostitution can be stamped out completely if there is a permanent security presence. The other positive was the City also had four guards operating at night along Riverside Road and as such we’ve seen a reduction in petty crimes in the uMgeni Park area,” he explained.