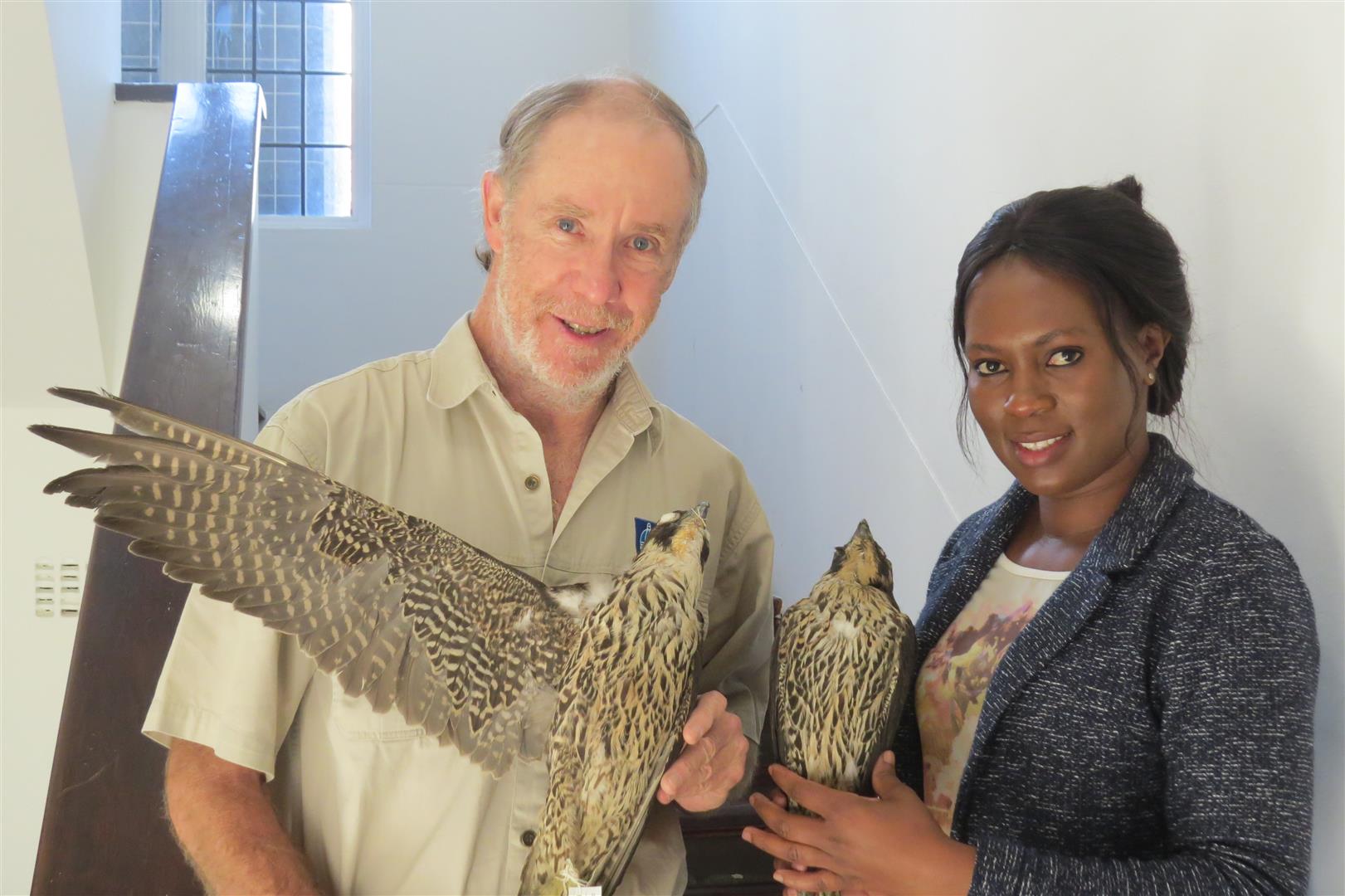 A RARE peregrine falcon that was found dead under Athlone Bridge in Durban North will add to the taxidermy collection at the Durban Natural Science Museum (DNSM) in Wyatt Road, central Durban.

Margaret Burger of the Umgeni Estuary Conservancy said she dropped the bird off at the museum.

“As someone who is passionate about the uMgeni River and estuary, I am fortunate to work with like-minded people. We, as the Umgeni Estuary Conservancy, focus on the wildlife we find in this very urban but green precinct. Siphiwe Rakgabale, one of our Eco-champs who works daily at making the uMgeni estuary area a safe and clean space, sent me a photograph of a dead bird on 26 May. Lynne Murray one of our members picked up the bird and brought it home where I then froze the bird. It took me some time before I was able to take the bird to the Natural Science Museum,” she said.

Zoologist and curator of birds at DNSM, David Allan said the peregrine is indigenous to South Africa.

“It’s seen in South Africa, but it’s quite rare throughout the country and it also appears elsewhere in the world, it is the most wide spread bird in the world, found on all the continents except Antarctica,” he said.

Falcons are often drawn into city spaces to prey on pigeons.
“It’s a very successful bird of prey, it feeds mostly on smaller birds and it particularly likes pigeons, and that’s what probably attracted this female to come into the middle of Durban like this.

Mmatjie Mashao, a zoologist and technical assistant at the DNSM research centre prepared the falcon when it came in.