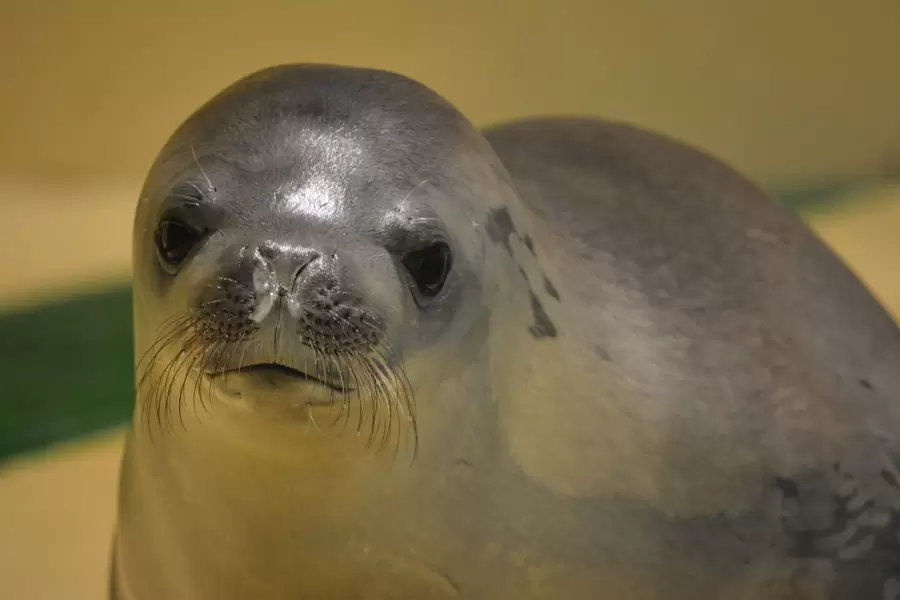 The seal, which was admitted to the South African Association for Marine Biological Research’s (Saambr) rehabilitation facility on 29 January, was seen on the KwaZulu-Natal coastline.

Ragnar was loaded into a bespoke transport crate and driven from uShaka Sea World to Virginia Airport where it was loaded onto a Bateleur’s light aircraft.

When the aircraft touches down, the Crabeater seal will spend the night in PE before it is taken into the Agulhas current and released.

The Agulhas current will assist the seal with its initial stretch of its journey back to the Antarctic.

“Ragnar will not be alone because he will join Sebastian, a crabeater seal of similar age. Sebastian arrived in Port Elizabeth on the same day that Ragnar arrived on the KZN south coast,” said one of his former caregivers, Anna Eyre.

Saambr veterinarian, Dr Francois Lampen accompanied Ragnar to PE and will carry out health assessments on both seals later this afternoon.

Both seals will be fitted with satellite tags.

“We are going to miss our little viking that has wriggled and wormed his way into our hearts. The longer he spent with us, the more we were charmed by him. Not only is he extremely beautiful, but smart, agile and curious – much like a young puppy. We are very proud that he has done so well and wish him well on his journey back home” said lead behaviourist, Hayley Tennant.

Saambr has created a page on its website where updates on Ragnar’s journey will be posted on a regular basis.

On 12 February a beached elephant seal was found on Garvies Beach on the Bluff.

The team from Saambr soon named it Dobby and the male seal will remain with the caring team at Saambr’s rehabilitation facility until it has completed its malt, which could last up to four weeks.