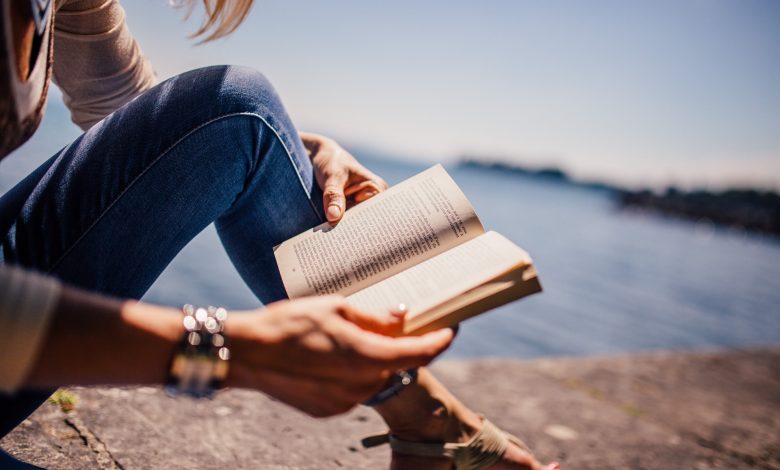 Nominate a book for Durban to read in 2021

THE eThekwini Municipality is calling on members of the public to nominate a book for this year’s One City One Book Campaign.

An initiative of the Parks, Recreation and Culture Unit, the campaign aims to cultivate a culture of reading in society, by encouraging all citizens to read the book nominated for the year.

Due to the Covid-19 pandemic, all nomination forms must be completed electronically this year and sent via email, no later than 20 February.

The nomination form offers several guideline for the public to consider:

According to the eThekwini Municipality’s website, the One City One Book Campaign was initiated in 2013 and the book, Long Walk to Freedom was chosen for 2013/14.

“During the Heritage Month celebrations, a group of  businessmen, politicians and school children were given an opportunity to interpret to an audience what the book meant to them. The campaign not only seeks to cultivate a culture of reading, but also inspire the emergence of young writers,” reads the site.

Nomination forms must be emailed to barbara.sibisi@dbn.gov.co.za before 20 February.

Nomination forms can be found at: http://library.durban.gov.za/custom/web/content/1City1BookForm.docx.