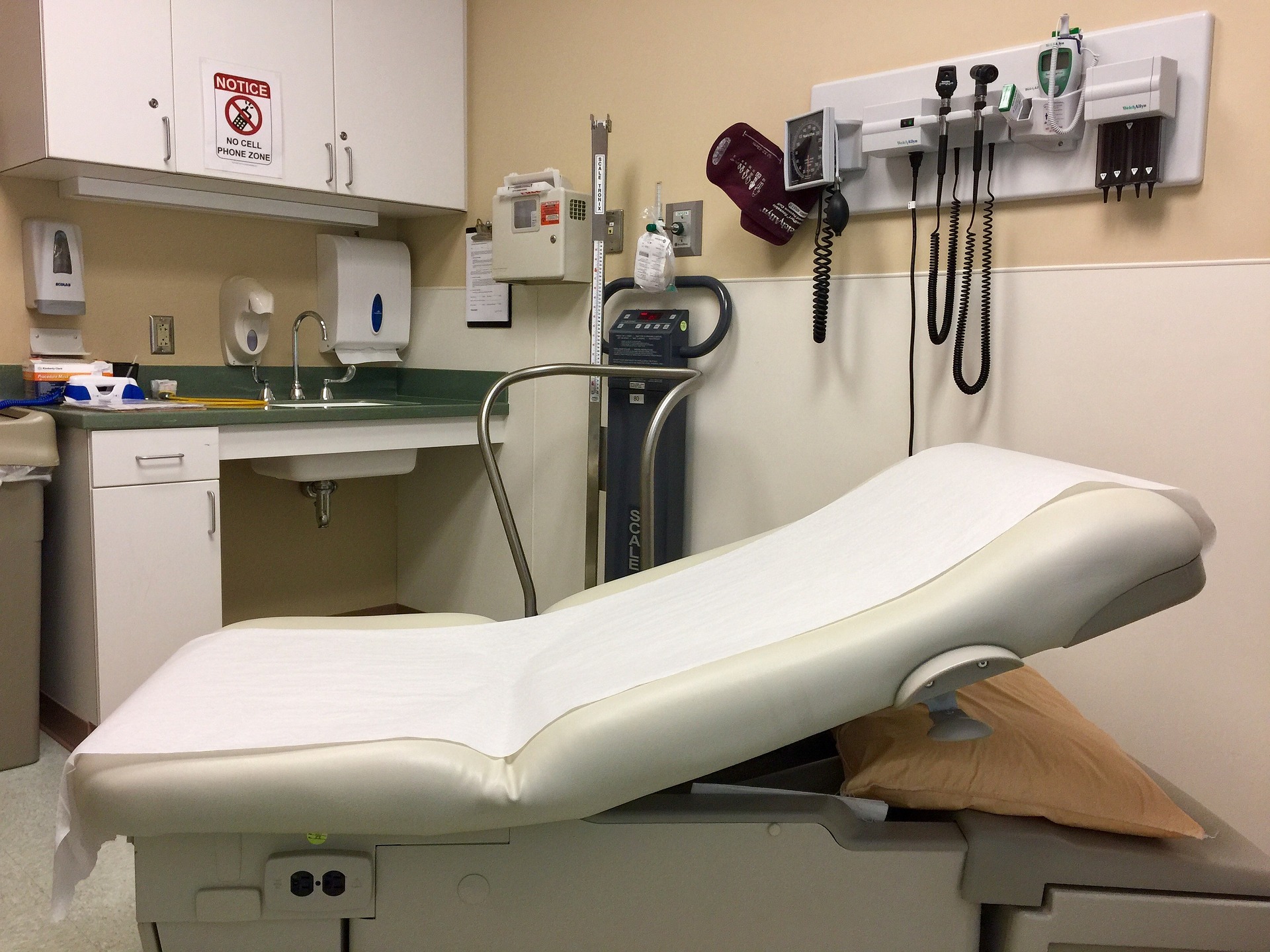 THE roll-out of the much-anticipated National Health Insurance (NHI) will require an addition R33 billion annually from the 2025/26 financial year.

This was revealed in the National Treasury’s adjusted estimates of the national expenditure document released at the tabling of the 2019 Medium Term Budget Policy Statement (MTBPS) on Wednesday.

This would be in addition to the previous estimations contained in the Green and White Papers of 2011 and 2017 respectively, of R74 billion a year.

“Following the introduction of the National Health Insurance Bill in Parliament earlier this year, the Department of Health reprioritised funds within its 2019/20 budget to establish an NHI Office. Over the medium term, this office will receive increasing allocations for its operational costs,” it said.

The NHI policy aims to provide healthcare more equitably in South Africa, with a priority to improve the efficiency of service delivery.

Measures being undertaken for the roll-out include improving the management of patient records, for example by rolling out the health patient registration system to streamline management processes in health facilities.

Initially NHI costs were projected to increase public health spending from about 4 per cent to 6 per cent of Gross Domestic Product (GDP) over 15 years.

Provinces will receive a direct grant to contract health professionals in pilot NHI districts. This is currently funded through the NHI indirect grant.

In addition, the National Treasury and the Department of Health will develop a strategy to reform health grants prior to implementing NHI.