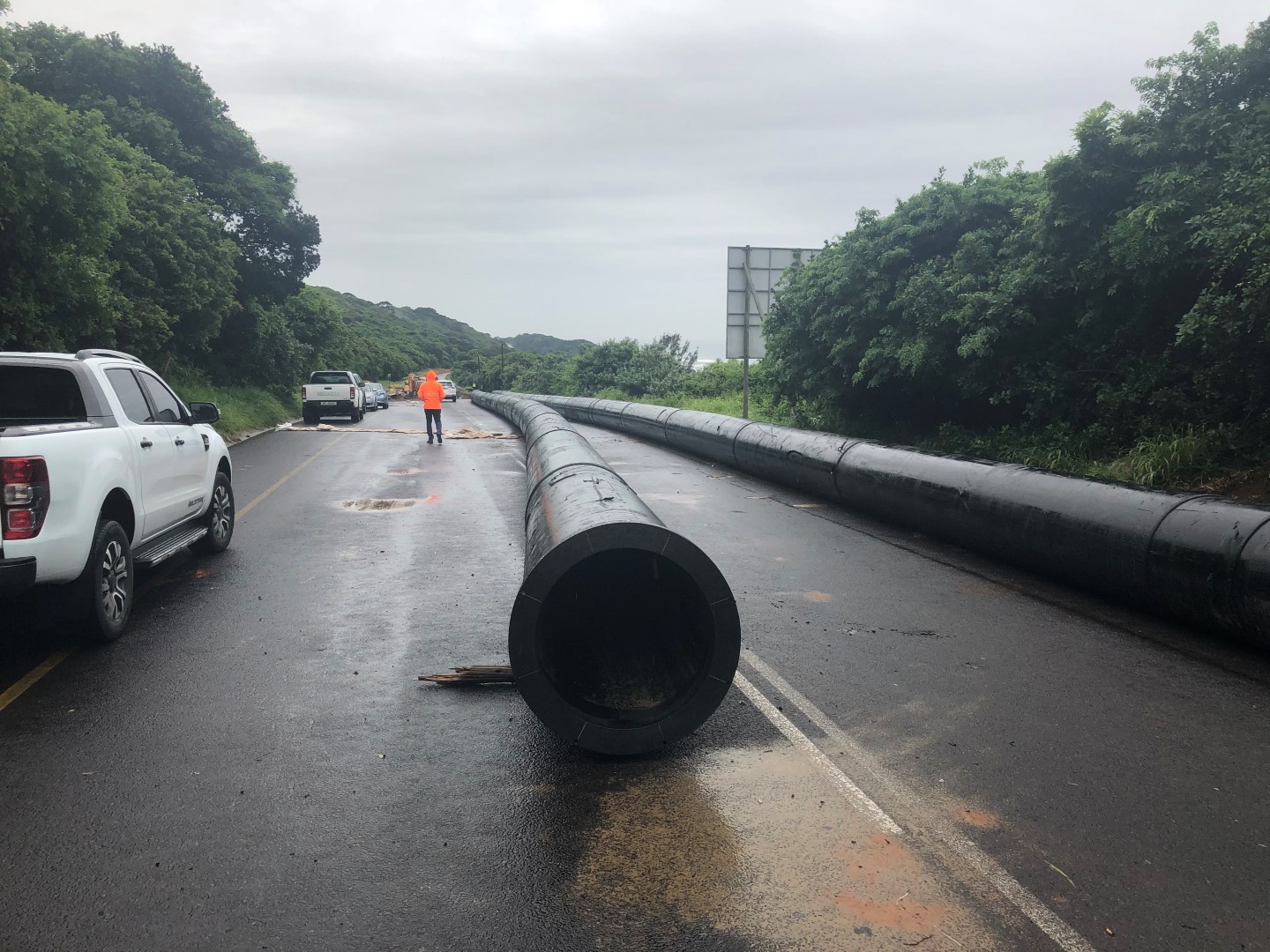 The City has closed Portland Drive to non-residents and a Stop/Go system has been implemented.

On Monday this week, repair work was set back indefinitely after a collapse on the bank just above Lagoon Drive. Heavy rains caused a further collapse a day later prompting fears for the stability of properties on Portland Drive and concern the deluge of sand and water would affect two hotels on Lagoon Drive.

Two homes on Portland Drive had to be evacuated as a precautionary measure on Wednesday.

“From what I’ve been told, City engineers are now involved with the repair work. The Department of Transport were in charge of the project since the start. Part of the new plan is to install a 230 metres pipeline from Portland Drive to Lagoon Drive to divert stormwater away from the existing stormwater line which had undermined the embankment and caused the initial collapse,” Bollman explained.

The City has closed Portland Drive to non-residents and a Stop/Go system has been implemented. The closure will be in place until Friday, 20 December.

“Now that the rain has subsided measures are to be taken to stabilise the damaged bank on the western side of the M4,” she said.

Bollman added this was to prevent a further collapse of the bank which could affect houses at the top of it.