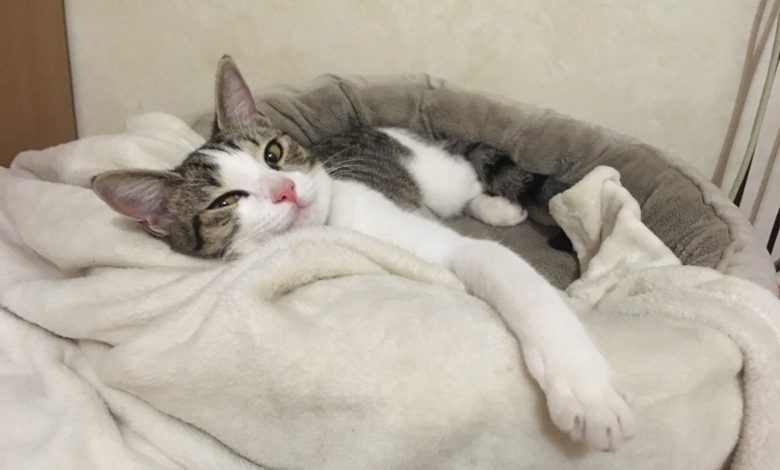 THE Durban & Coast SPCA said 79 dogs and cats have been rehomed during July.

While the substantial number of adoptions was celebrated by the SPCA, there are still hundreds of animals waiting to find a loving home.

Marketing manager for the SPCA, Tanya Fleischer, said they collected 280 strays and received 550 stray and unwanted animals from members of the public during level 4 and 5 of the nationwide lockdown.

Fleishcer appealed to the community to remember the local SPCA when adopting pets.

“These 79 animals that were recently adopted were previously unwanted, stray, abandoned or abused. They are now with loving families,” she said.

The process includes four steps, starting with a visit to the SPCA to choose a pet.

Pet owners are encouraged to consider the size of their property, the other pets they own and the age of their children when choosing their pet.

Thereafter, the SPCA will conduct a home inspection to ensure the property is well suited to the pet.

The pet is then sterilised before the adoption process is complete.