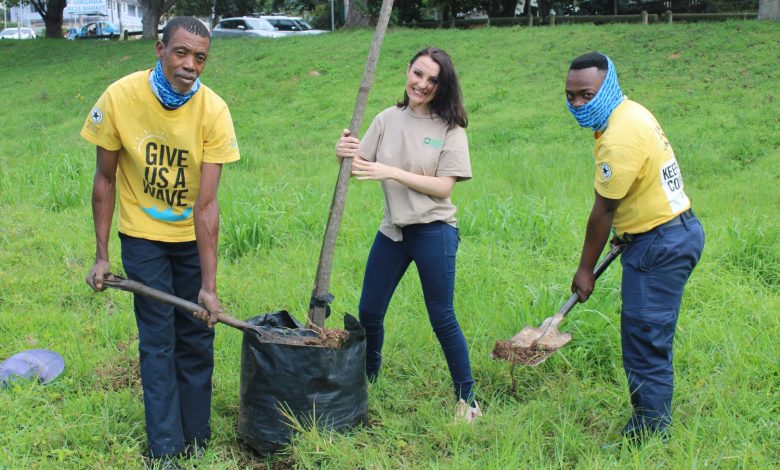 GOVERNMENT has committed to the 10 Million Tree Programme, a project that aims to plant at least two million trees each year, for five years, in South Africa.

This year’s tree planting campaign is coordinated under the theme: Forest Restoration: a path to recovery and well-being. The theme signifies the importance to protect and conserve the country’s biodiversity as the backbone of the economy and livelihoods.

The Department of Forestry, Fisheries and the Environment kicked off the project on Wednesday, September 29. It aimed to plant 4 000 indigenous trees in Vryburg, in the North West, as part of its ambitious plan to restore forests.

“This target is not only aimed at the government, but also at the general public, private institutions and business, as well as Non-governmental organisations, schools and community-based organisations,” he said.