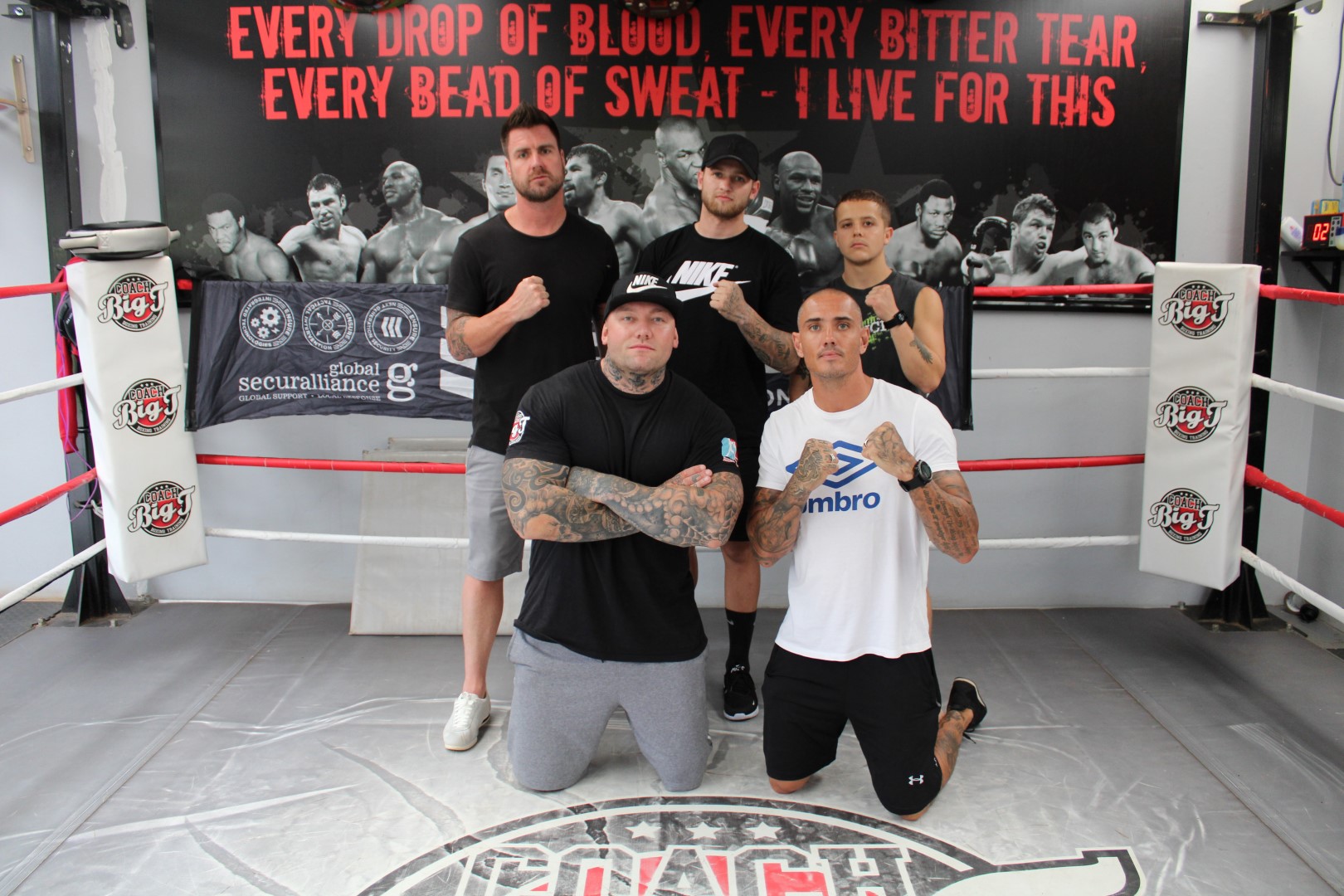 AMATEUR boxers from Domination Knuckle Game gym are looking forward to taking part in the upcoming charity fight, Ballie Beatdown in Cape Town this weekend. African Pride Fighting Championships will host the charity fight on Saturday, 16 November in Hope Street Gardens which will raise awareness and funds for prostate cancer and will benefit the SAME foundation and Movember.

Trevor Wolmarans, who co-runs the gym and trains the boxers said he is looking forward to the upcoming event.

“When we heard about the Ballie Beatdown we knew we had to get involved. We have a few boxers travelling to Cape Town for the charity fights and I think it’s a great cause. I feel it’s important to raise any type of cancer awareness and prostate cancer especially. I think movements like Movember is a great way to raise awareness,” he enthused.

Wolmarans said he hoped his boxers would show their mettle on the evening.

“We have some promising talent in KZN and some world-class boxers, guys like Lee Dyer, who is now a professional. Some of our amateur boxers are also hungry for success. Ultimately we want to bring back titles to the province,” Wolmarans said.