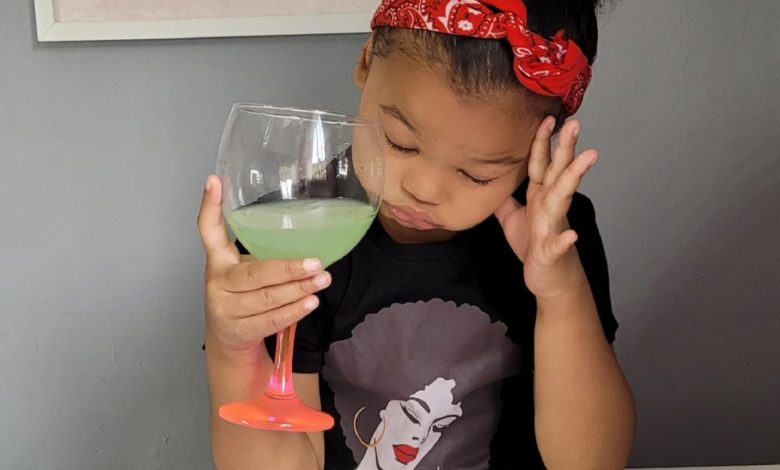 LOAD shedding might have us in the dark, but little Taylor Morrison (7) is lighting up South African households with her sassy sense of humour.

The little influencer, who hails from Newlands East, has South African’s in stitches with her comedic complaints about the power outages.

A recent video racked up 37 000 views in just three days since it was posted on November 8. With 1 300 viewers reacting and 489 sharing the clip, it’s safe to say that Mzansi shares Taylor’s frustrations on the topic.

In the video, Taylor welcomes viewers to her ‘office.’

“Right now, I am over-the-level disappointed. Load shedding, you are on my last nerve, man,” said the animated toddler at the opening of her video.

Read how it all started here: Sassy toddler is Durban’s latest internet sensation

The indignant little diva goes on to gab about how she has to shoot her video in low light. No matter how much she tries to ‘woosah’, the little comedian just can’t contain her frustrations.

‘Momanager’, Kim Morrison said Taylor has been making locals laugh since she was two years old. What’s more, the videos are totally unscripted.

“That’s all her. There’s no pause in the video, she just talks. Taylor is only just learning to read, so the videos couldn’t be scripted,” said the proud mother.

“We don’t practice her videos on load shedding, looting, and other opinionated videos. We practice for other videos like lip-synchs or unboxing videos,” said Morrison.

Her goal is to open up opportunities for Taylor to pursue a career as an actress or singer one day.

“She’s always been a character. I used to record her and someone saw a video I took of her when she was two and posted it on Facebook. It went viral. After that, we started a page to post more videos,” said Morrison.

“When she was little, she didn’t know we were filming her. At one point she would complain if she caught me, now she loves it,” she added.

Taylor even picks the topics for some of the videos. Luckily for us, Morrison is always ready to capture the magic.