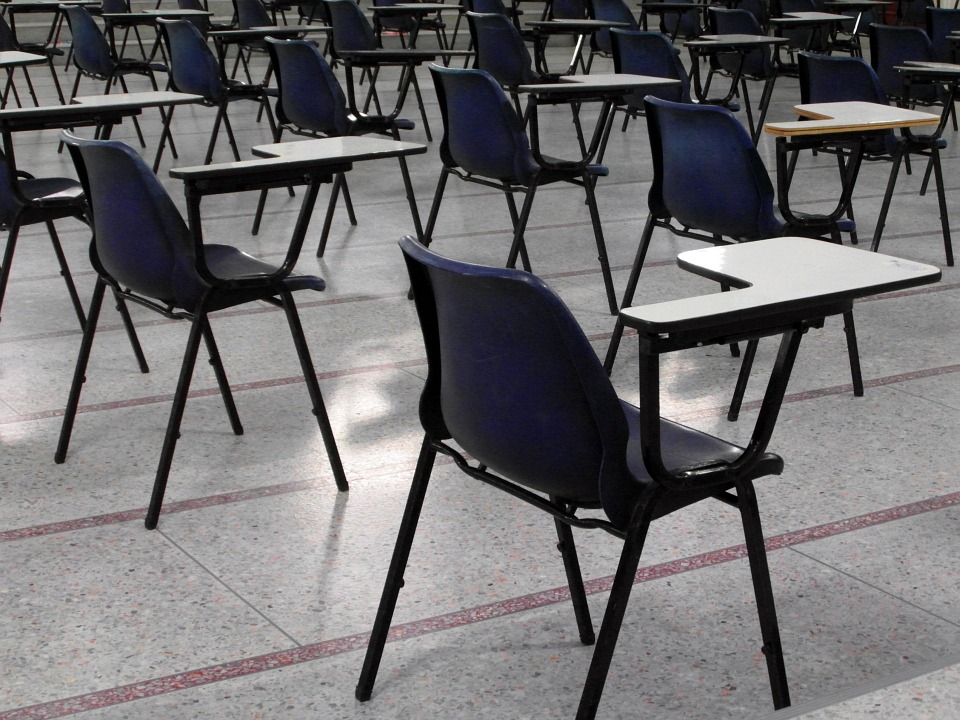 THE Department of Basic Education is considering engaging Eskom on the possible effect of load shedding on matric exams.

“We are monitoring the situation closely ourselves. We will look into the possibility of engaging Eskom with a view to alerting them to [the] negative effect the power cuts may have on national exams,” said the department in a statement.

This as the power utility announced the implementation of Stage 2 rotational load shedding for a third day running.

“The announcement is extremely unfortunate as it coincides with the start of the matric exams,” said the department.

The main subject examinations will start on 23 October and conclude on 28 November.

However, the department said contingency plans are in place to mitigate the effects of the power cuts on the exams.

“We however have a backup exam which can be scheduled if there are candidates who are not able to write this exam. Contingency plans are always put in place to accommodate situations of this nature,” it said of today’s exam.

While the extent of the impact of load shedding has not been established, the department is awaiting feedback from the provinces and will provide an update at a later stage.