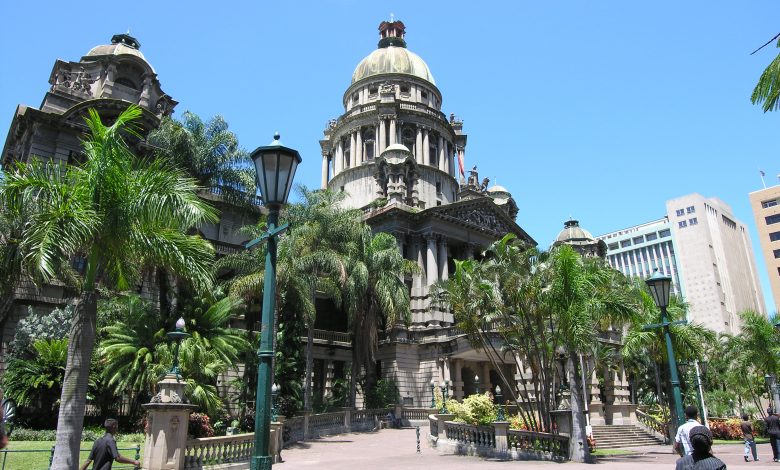 PLANS to revive the local tourism sector took a step forward on Wednesday when the City hosted the Durban Tourism Imbizo.

Mayor Mxolisi Kaunda hosted the dialogue to consult with industry players about efforts to re-ignite the tourism sector following the devastating impact of Covid-19.

Mayor Kaunda said the City has a great deal of competitive advantages that can help revive the tourism sector.

These include the Golden Mile, which has clean and safe beaches, state-of-the-art conference venues, cultural heritage, outdoor adventure and sports tourism.

“We will further utilise the Re-Ignite Durban programme introduced in September 2020 aimed at re-projecting key assets that bring people to Durban and additionally promote Durban as a safe tourist destination,” he said.

Beach tourism, events and sports were also counted among key activities that the City is determined to utilise as they are known as key attractions.

One of the participants, John Aritho, general manager of the Beverly Hills Hotel and chairperson of the Durban Chamber of Commerce Tourism Forum, pleaded with the City to ensure that there is visibility in the roll-out of the Covid-19 vaccine.

“This sector was truly hard-hit therefore I believe this will assist in instilling confidence in potential visitors.”

Aritho added that the City should work hard to bring Tourism Indaba back to Durban, which will be a major boost for the sector as Indaba is one of the major events that attracts delegates from different parts of the African continent.

He went on to say that the City must manage the homeless challenge while not forgetting the marketing roadshows to accelerate the sector recovery.

Mayor Kaunda also outlined how the City supported the tourism industry through the City’s economic recovery plan during the lockdown.

These include Bed and Breakfast establishments that were allowed to pay residential instead of commercial rates for a limited period and increased funding provided to Community Tourism Organisations from R250 000 to R500 000 to market their areas and create new tourism packages.

On issues of crime, Mayor Kaunda said that eThekwini is the first city where the South African Police Service (SAPS) launched the Integrated Safer Cities Project.

Through this project, launched in November last year, a first-of-its-kind Fusion Centre in Africa was established and unveiled in eThekwini using technology to fight crime more effectively.

“I must say that it is up and running and can detect criminal activities before they happen. About R52 million has been allocated for Inanda, KwaMashu and Umlazi areas to put more CCTV cameras. These areas continue to be the top crime hotspots in the country. We are pleased that a specialised SAPS Unit has been recently created in Inanda. Our programme to install CCTV cameras in all our tourism sites is being accelerated,” said Mayor Kaunda.