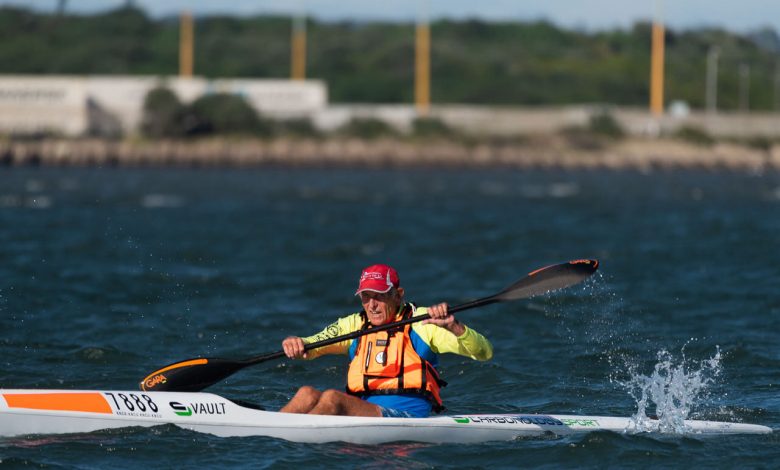 AS the thriving winter surfski series builds to its climax, the world’s oldest surfski race sets off with a big field taking on the iconic Pirates Umhlanga Pirates (PUP) race early on Saturday morning for the 26 kilometre out-and-back trip to the uMhlanga lighthouse from Pirates Surf Lifesaving Club.

The six race winter series has been building in distance to pave the way for more paddlers to ultimately take on the demanding Scottburgh2Brighton marathon on the last weekend in June, and the Pirates Umhlanga Pirates race is an important stepping stone in the process.

The race will also offer a short course option that turns off Virginia for the less fit paddlers keen to be part of the milestone day in the annual surfski calendar.

The race was started in 1958 by brave lifesavers, using crude flat wooden skis, eager to test themselves over the unknown distance of the course. While the craft have advanced dramatically in design, the race preserves many of its traditions, from the 7am start to the free soup and rolls of participants at Pirates SLC after the race.

One of the early pioneers Tony Scott joined the PUP field in 1962 and at the age of 75 has entered to do the race again this year.

“I did my first Scottburgh to Brighton when I was fifteen,” recalls Scott. “My first Pirates Umhlanga Pirates was a little after that. It was a race we all did and the good thing is it was never really affected by big surf or anything like that.”

Scott has been part of the evolution of ski design and helped take surfski design innovations around the world.

“When I started paddling I was using a flat long board, called a wide board, with some rope to attach my feet to the ski. It was a hard, flat-top board with no bucket and was really uncomfortable. We started using foam boards with some curvature in the hull. When we went to compete in Australia in the sixties we were using shaped skis while the Aussies were still using flat boards for the ski races,” he recalls.

For more information on the race, visit www.wintersurfskiseries.co.za.