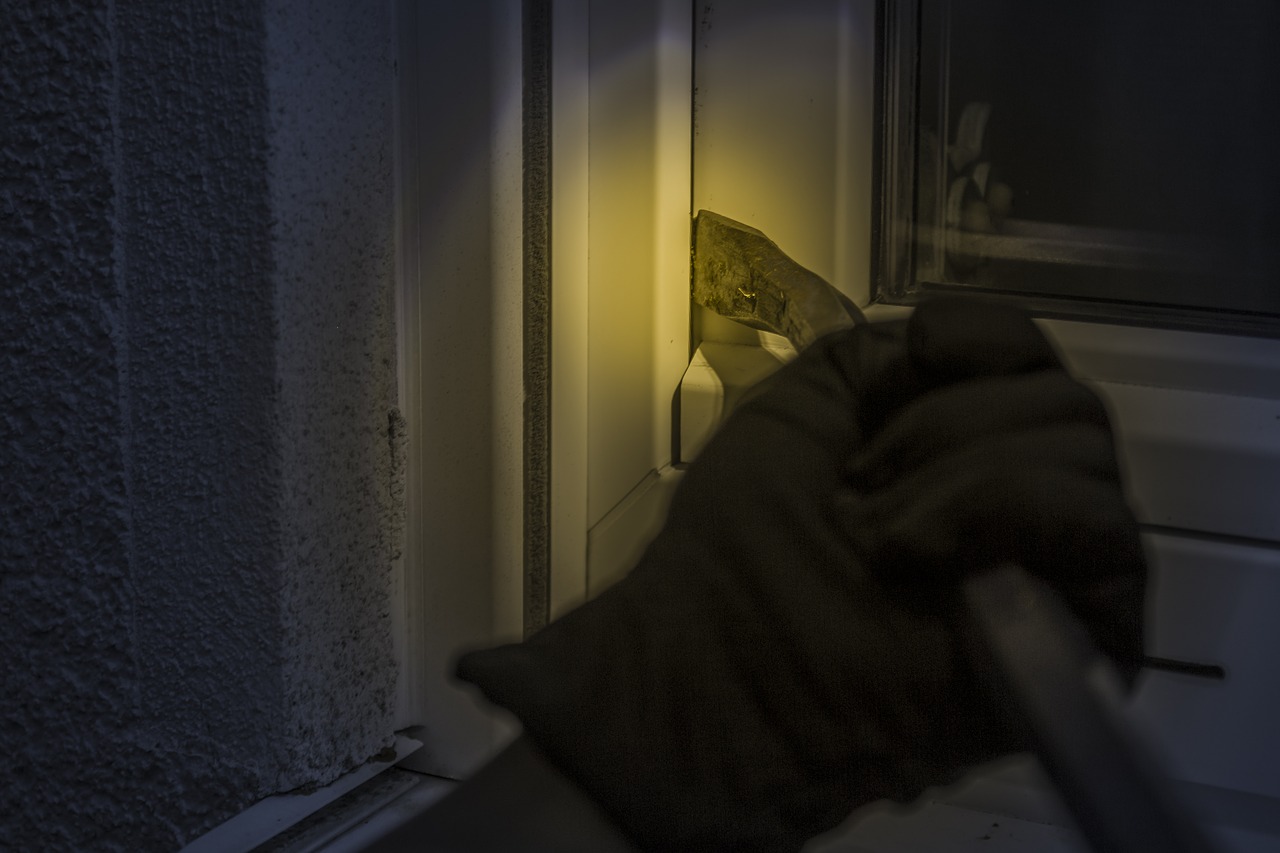 A DURBAN North resident ended up in a scuffle with an intruder who attempted to break into his Glenmore Crescent home at 5am on Thursday.

Craig Adendorff, owner of Sun Cell Watch, said the resident woke up to the noise of the intruder trying to break into the house.

“After a small scuffle the resident managed to pin him down until police arrived. A knife was found on the verge in the intruder’s bag,” he added.

Provincial spokesperson for the SAPS, Captain Nqobile Gwala said one supect was arrested at the scene.

“We can confirm that a 33-year-old suspect was arrested today by Durban North police for an attempted housebreak-in. The suspect was caught attempting to break into a lounge at Glenmore Crescent. He is set to appear tomorrow in court,” she added.

There have been a series of break-ins in the north Durban area over the past month.

On Wednesday morning a suspect was arrested after breaking into an Eastview Road home.

The suspect was found in possession of a stolen phone and an undisclosed amount of money from the home.