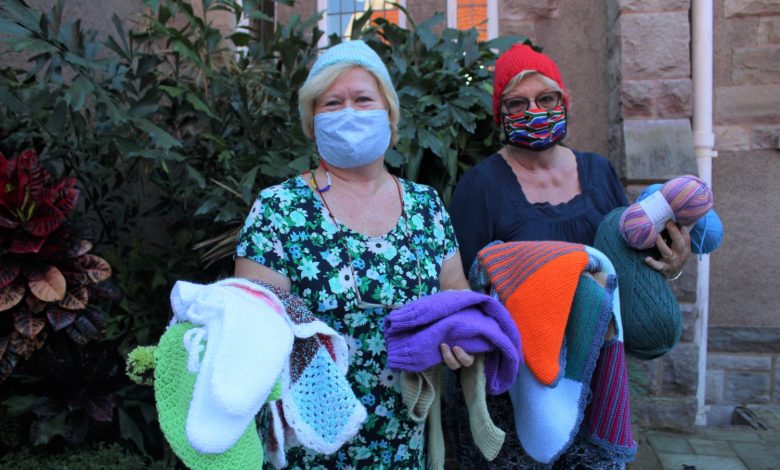 MEMBERS of St Martin’s Church in Durban North have called on the greater Durban community to support this weekend’s Knit-A-Thon in aid of residents in rural Bulwer in the foothills of the Drakensberg.

Their aim is to crochet and knit as many items, including beanies, jerseys and blankets for the community who often face the harsh winters with very little.

Sharon Liebetrau of the church said residents can either join the Knit-A-Thon on the day or donate items during the week, either crocheted or knitted.

“We last held an event like this in 2019 and the support from the community was outstanding. We are hoping this year to surpass the amount of items we donated the last time to the rural community of Bulwer. We made the connection with one of the residents there years ago through our outreach programme and this is something we feel passionate about.

“If anyone has been to the Drakensberg during winter they know how cold it can get and I’m told now their temperatures drop close to zero at night time. The event this weekend is open to anyone who can knit or crochet and if people are inspired to sew and crochet at home and then drop off the items, we welcome that as well. We’ve had a few donations of knitted squares, which might seem simple but we are able to transform them into bed socks and beanies,” Liebetrau said.

She added they were also welcoming any donations of wool during the week or on the day.

The Knit-A-Thon will take place on Saturday, 22 May from 8am to 4pm in the courtyard at St Martin’s Church (12 Chelsea Drive). Bring along wool, knitting needles and friends – even if just for an hour, and knit (or crochet).