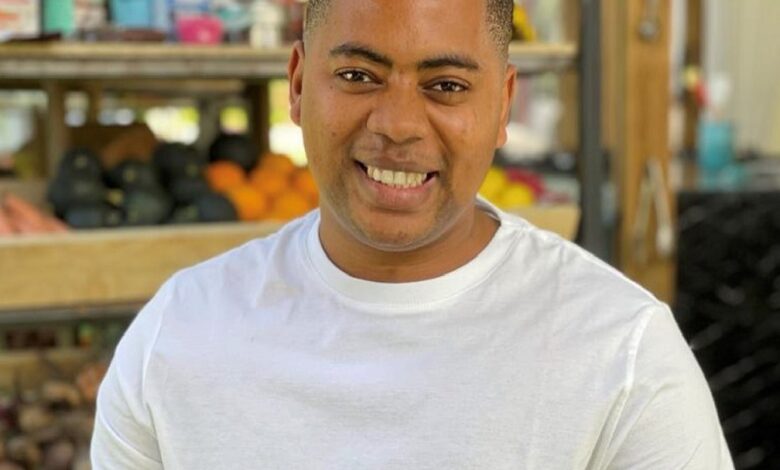 CHEF Lindah Majola will host the new television show, Wedding Chefs, which is expected to be broadcast on national television next month.

Majola (25), who is a Durban University of Technology (DUT) catering management alumnus, hails from Bonela, where he opened a food truck in January last year.

Majola said the show was produced by Sothar Pictures for SABC 1. The first season was filmed in Gauteng and will be broadcast in February.

“When I was appointed as the host of the show, I had an overwhelming feeling of gratitude. To have a show that is in line with what I studied, on one of the biggest channels in South Africa, is amazing. I have God to thank for it,” he said.

Majola said this was his first presenting gig.

“I had no idea what I was going to do, but the team ensured I was confident in front of the camera. What I love the most about the show is meeting the beautiful couples who have decided to spend their lives together. I love witnessing love,” noted Majola.