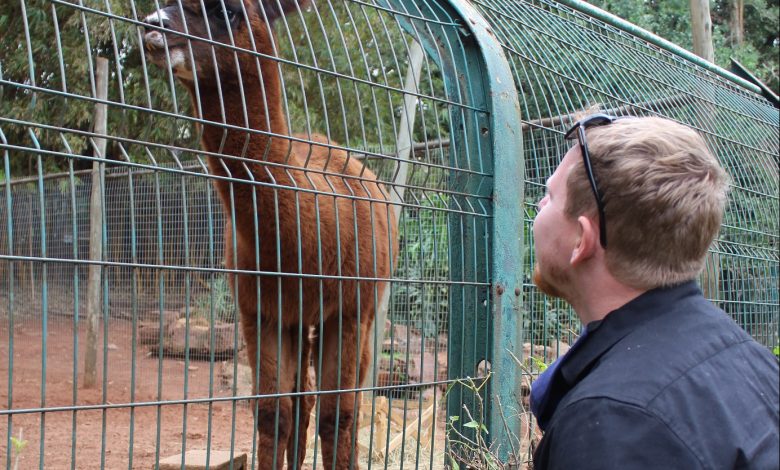 FOLLOWING the unrest, looting and violence in KZN, eThekwini Municipality is calling on residents to donate food for animals being cared for at a Durban bird park and zoo.

The City is encouraging residents to donate perishable food, vegetables and other items to help sustain the animals at the uMgeni Bird Park and Mitchell Park Zoo.

According to the eThekwini Municipality’s head of communications, Lindiwe Khuzwayo, they are taking these precautions to ensure there is sufficient food for animals.

“These facilities only have adequate food for the next few days. The City is grateful to the public who have already donated items and encourages further donations”, she said.

Donations can be dropped off at the following sites: